with a beautiful garden

Teltow is the most populous city in the Brandenburg district of Potsdam-Mittelmark with about 27,000 inhabitants and is located directly on the southwestern outskirts of Berlin Steglitz-Zehlendorf. Although the city is known nationwide for its Teltower Rübchen, it also has a rich industrial tradition. The redeveloped city center with the old town and the picturesque market place is a listed building and is an attraction beyond the city boundaries.
The community has developed into a sought-after residential area on the outskirts of the capital with a well-developed infrastructure. This is proven by the constantly growing population figures. Attractive detached and semi-detached houses characterize the streetscape. The high recreational value due to the proximity to green and water areas and the fast transport connection via the Lichterfelder Alle or the B101 to the Berlin city center or the surrounding area give the property an optimal location. In addition, the Berliner Ring and the A115 motorway are within a short distance. Teltow also offers very good shopping facilities and medical care for all departments. The school offer is also very good and there are also day-care centers in the nearby surroundings. The Osdorfer Straße is a side street with little traffic and is well developed. With the bus, which can be reached on foot in a few minutes, or the S-Bahn stations Teltow Stadt and Lichterfelde-Süd, the connection to the public transport network of Berlin is very good. 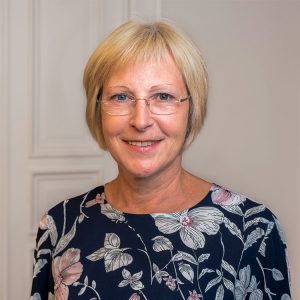